Specialising in regeneration, HTA Design LLP is a multi-disciplinary practice.

Mulberry Park is the redevelopment of the former Ministry of Defence site on Fox Hill in the village of Combe Down on the southern fringes of Bath. 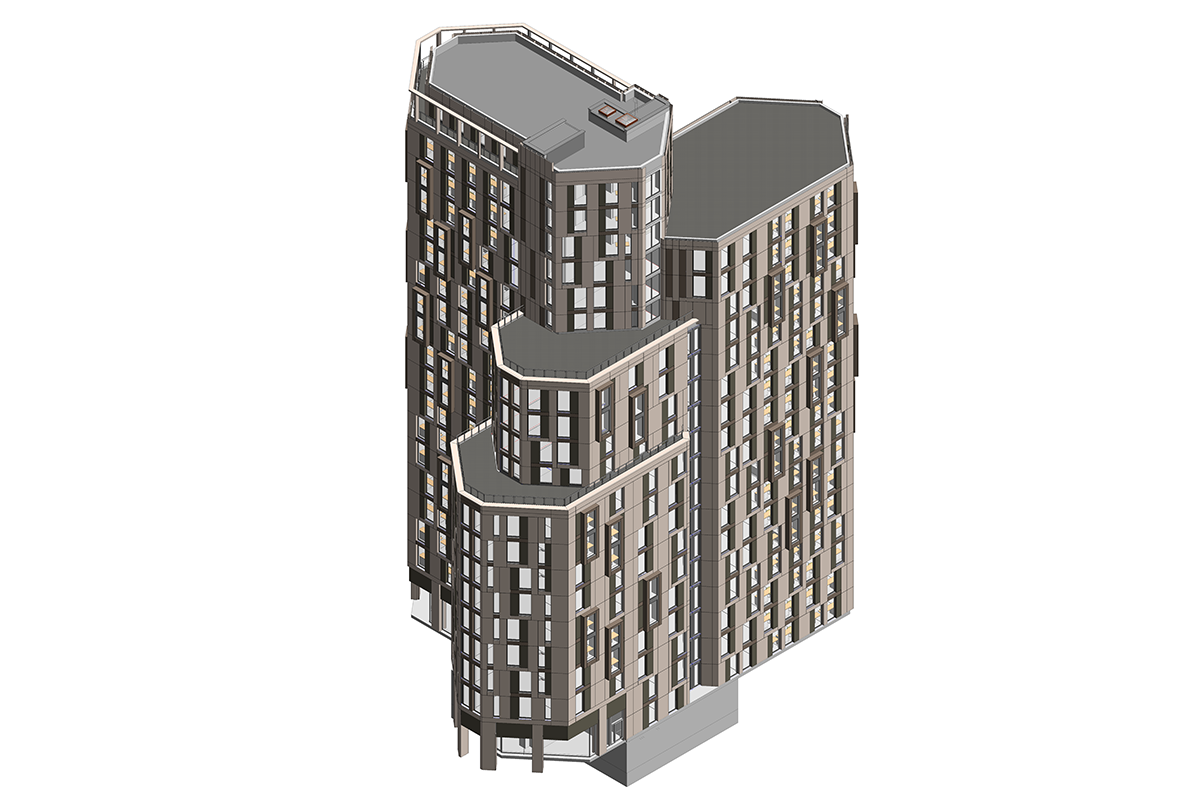 An 18 storey tower in North West London providing over 450 units of student accommodation using a unique form of offsite construction. 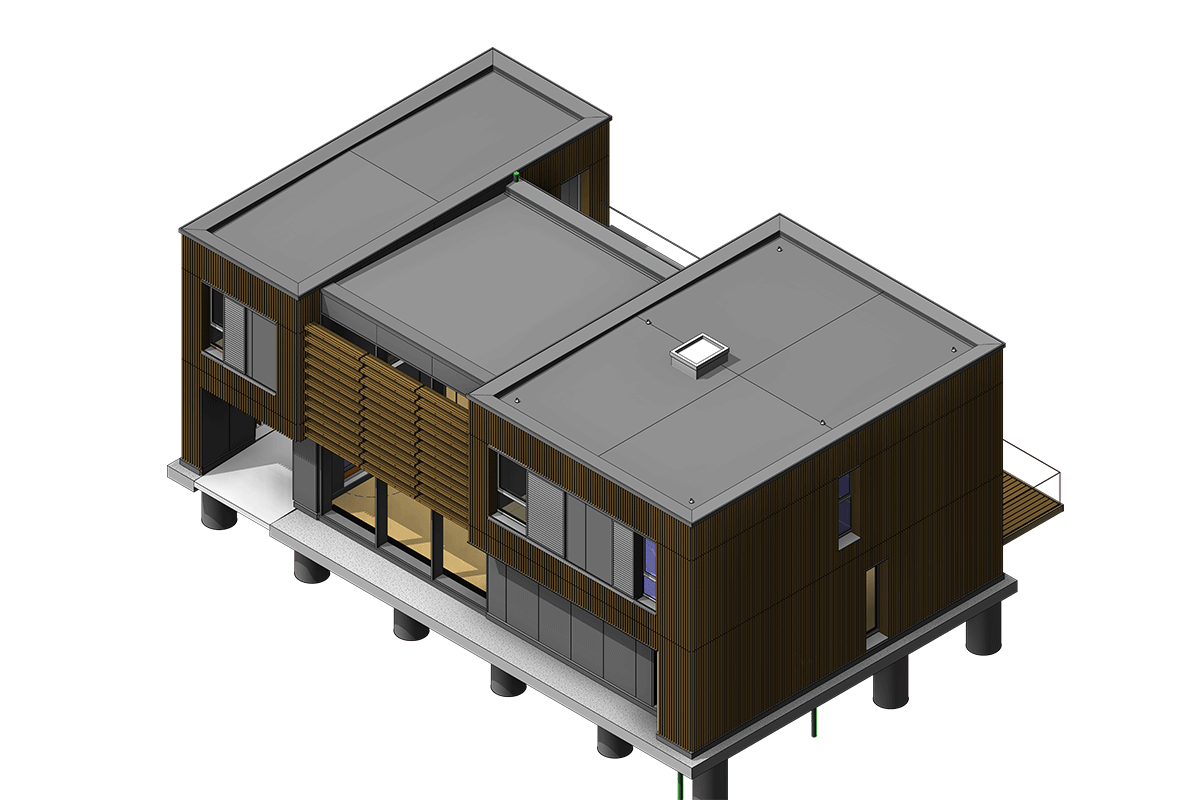 A prefabricated modular concept house where 90% of the build is carried out offsite. 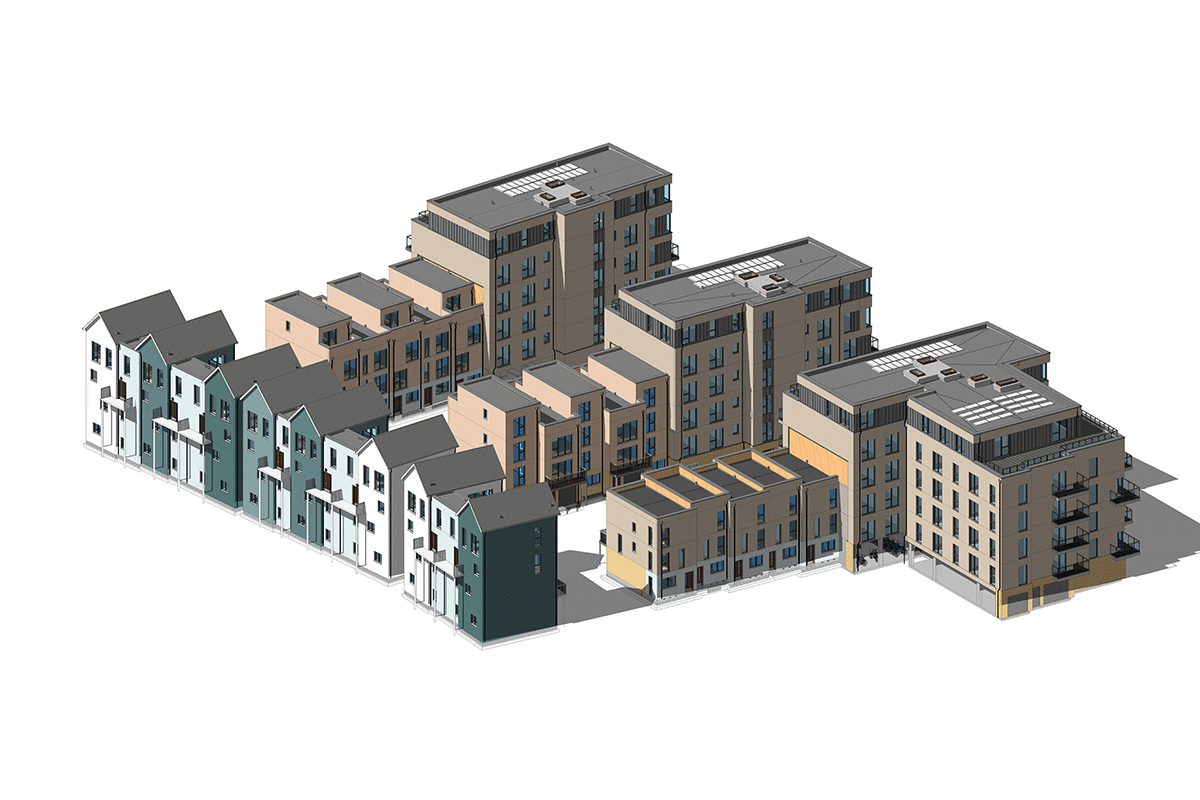 HTA's award-winning design for Millbay Plot A1 creates a new public waterfront for Plymouth, and delivers 102 quality homes in a fantastic dockside location.

Deploi has been working with HTA since mid 2013 developing BIM capabilities from a standing start.

Deploi has provided training and strategic advice as well as developing assets and protocols and has supported the successful delivery of several large and complex BIM projects.

Support for HTA has run the full range. Strategic advice has included critical process review, the development of in-depth BIM Protocol documentation and BIM Execution Plan template development. The introduction of the Deploi Revit Template tailored to HTA was critical to accelerate the BIM adoption programme so that successful project outcomes were attainable from the outset. Later on HTA commissioned Deploi Smartbloks for use on very large scale masterplanning projects.

Deploi has supported many very large and complex projects as well as two or three small ones. HTA is very much focused on the housing sector but not limited to either low or high rise building typologies. Deploi was instrumental in developing HTA's BIM attitude to large scale modular student accommodation. This theory and practice has now been deployed on a number of projects with such success that HTA is now regarded as a sector leader in this area.

The BIM Execution Plan is prepared to guide and govern the interplay between the members of the design team as they pursue the project and ultimately deliver the information assets at handover. A BEP is a requirement in the application of Level 2 BIM.
View Service

The Office REVIT template is the key tool for effective project launch, maximising productivity & ensuring consistency. It forms the most valuable investment a business can make in the context of BIM adoption.
View Service

Project Launch is a hands on workshop style service that ensures a project commences on a firm footing with all key processes established.
View Service

The Office Revit Template provides a launch pad for each project that saves time and ensures compliance with office and industry standards.
View Service

Strategic BIM Consulting is offered as an in office consultation and can be used to develop any of a range of strategic assets to improve operational effectiveness and improve the commercial outlook.
View Service
View All Architect's Services View All Construction Client's Services